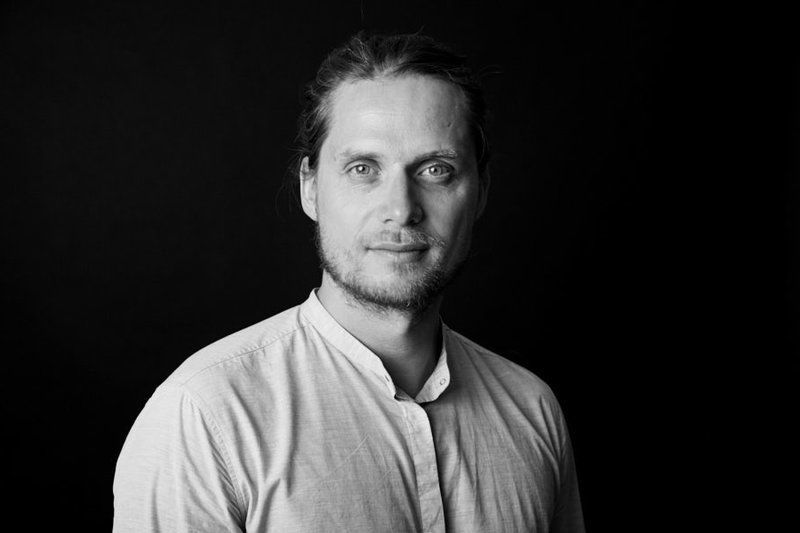 Marius has more then 12 years experience as an entrepreneur. He invested and helped building over 20 startups and exited 6 of them. He founded MAKERS, a Berlin based company builder. From 2014 until 2017 MAKERS startups were awarded with the Deloitte Fast 50 Rising Star for Germany’s fastest growing startup by revenue. Marius is also an angel investor. In this role he invested early on in ResearchGate, the Facebook for scientists. Marius is holder of the Medal of Honour of the German Armed Forces.