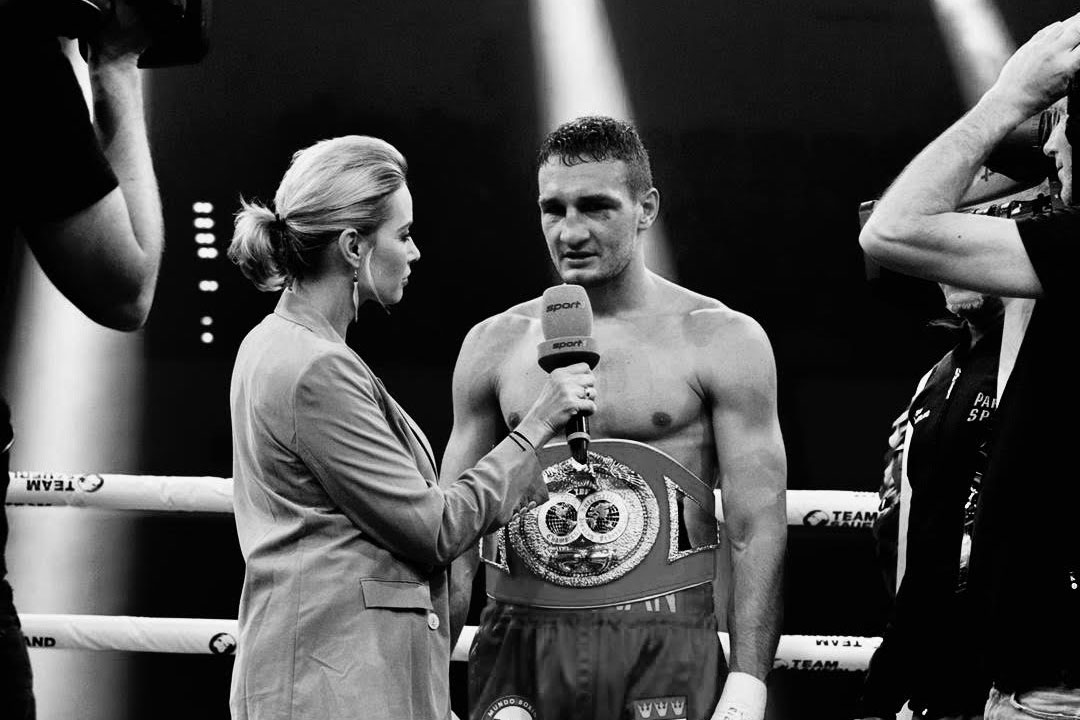 Denis Radovan is one of the biggest German prospects at middleweight. The O1NE.Sport-Athlete started boxing at the age of seven. As an amateur he trained in Germany‘s oldest boxing club SC Colonia 06 as well as in the olympic boxing centres in Heidelberg and Schwerin. As an amateur Denis won five National Championships and the prestigious Chemistry Cup in 2016.

He made his professional debut in December of 2016. Since then he‘s undefeated in 14 fights. Radovan, who fights under the promotional banner of „Sauerland Event“, won the IBF European Title in April of 2019 by outpointing the veteran Ronny Mittag. In October Denis made his England debut as he stopped Luke Blackledge in round 4 at the O2 Arena in London. He trains at the legendary Steel City Gym in Sheffield under the tutelage of Grant Smith. The 27-year-old Radovan is ranked in the top 10 of the governing body IBF.